That Brick Life was officially launched in 2019. The Maryland mom’s blog is a guide to navigating life with those awesome colorful bricks that everyone loves.

Here on the blog, you’ll find helpful articles on organizing, cleaning, and learning with bricks. The 30 Days of LEGO Play Calendar was featured on LEGO’s official Facebook and Twitter pages in 2020.

Drawing inspiration from her two active boys, Charlie and Owen, Christina shows families all about that brick life.

Charlie was born in April of 2011. He has been in love with building with bricks for as long as we can remember. Charlie started off with a big bag of the Mega Bloks first builders. These were the perfect start for his little hands. Charlie then worked his way through LEGO Duplo and LEGO Juniors sets. He then found his place with regular LEGO bricks. Most of his favorite sets lately have been Minecraft themed, but he loves building his own creations and we love to see his imagination go wild!

Owen was born in October of 2013. Because he’s the second child, I’m pretty sure we basically skipped right to the LEGO Duplo-sized blocks. These are still his favorite to play with, though we are working on fine-motor skills with regular LEGO bricks. Owen loves building towers and castles with his blocks. Some of his favorite sets are now discontinued (like this LEGO Duplo-compatible Thomas Mega Bloks set), but we’ve been able to find them in various places. 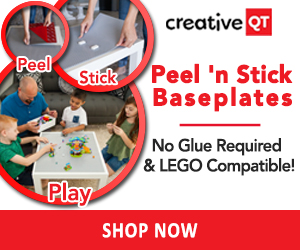 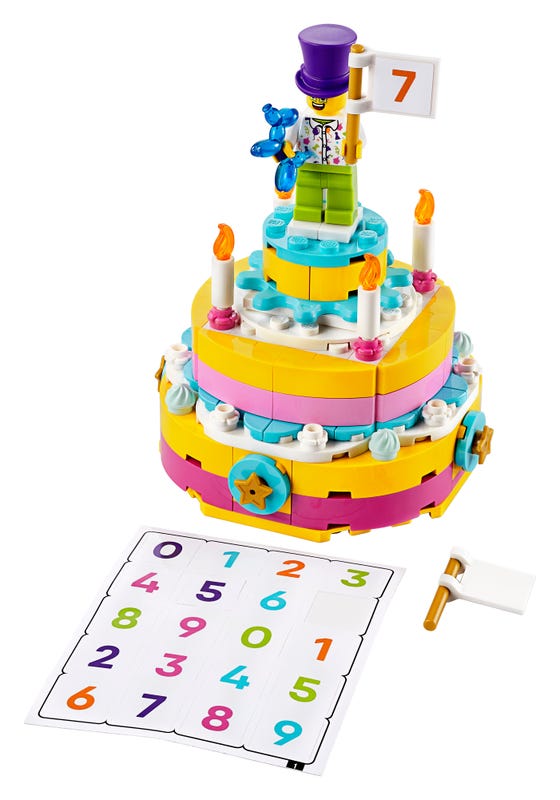